Lazy Layabouts Have This Mental Advantage 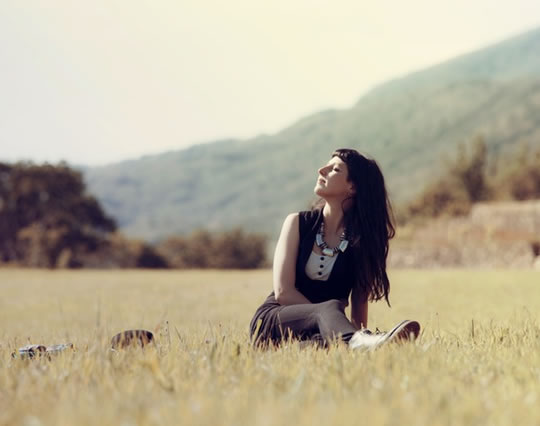 The mental advantage of sitting around and doing nothing much.

On the other hand, those with who don’t enjoy it need to ‘do more stuff’ in order to escape their own thoughts.

Previous studies have found that people who like to think more have better memories and often take more time to make decisions and end up making better ones.

The study revolved around a psychological measure called ‘need for cognition’.

Need for cognition measures the extent to which people like to think.

Here are a couple of question from a test for need for cognition:

Those who have a low need-for-cognition — or ‘non-thinkers’ — tend to become bored more easily.

Boredom leads to the need to escape and do something else.

But, if you enjoy sitting around thinking, then there’s less motivation to keep busy.

For the research 60 people took a test of need for cognition and were given a device to wear which measured their movement.

After 7 days it was clear that the ‘non-thinkers’ were much more active than the ‘thinkers’.

Awareness of their tendency to be less active, coupled with an awareness of the cost associated with inactivity, more thoughtful individuals may then choose to become more active throughout the day.”

At the weekends, though, the difference was less pronounced, with both groups showing similar activity levels.

It is important to note that part of the ‘weekend effect’ in our study may be due to our sample population, which consisted of college students.

Although college students are a standard participant pool in the vast majority of experimental psychology studies, their behavior and habits may be more indicative of young adult behavior than adult behavior in general.

It is reasonable to assume that this ‘weekend effect’ may change as people progress through different life stages.”

The study was published in the Journal of Health Psychology (McElroy et al., 2016).