Eating The Same Foods Promotes Trust And Closeness Between People 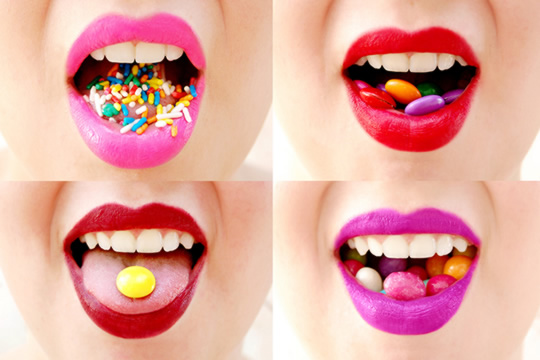 The findings could also be used to help build rapport on a date.

Eating the same foods helps to promote trust and closeness between people.

The new study found people reached agreements twice as quickly and were more generous with their money after eating the same foods together.

The findings could also be used to help build rapport on a date.

“People tend to think that they use logic to make decisions, and they are largely unaware that food preferences can influence their thinking.

On a very basic level, food can be used strategically to help people work together and build trust.”

In the series of experiments people ate similar or dissimilar foods together.

Then they carried out a labour negotiation or pretended they were fund managers.

The food choices were simple: in one study it was just different types of candy.

The experiments showed that eating the same foods increased trust and collaboration.

When eating the same foods, “fund managers” invested more in a company and labour disputes were resolved in half the time.

The researchers also wondered if two people wearing a similar shirt would have the same effect.

There seems to be something important and intimate about the food we choose to eat.

“I think food is powerful because it is something that we put into our bodies and we need to trust it in order to do that.

I hope our research will be used to connect people and facilitate conflict resolution.

Our next goal is studying whether sharing food has an impact on trust and cooperation.”

The study is to be published next year (2017) in the Journal of Consumer Psychology.