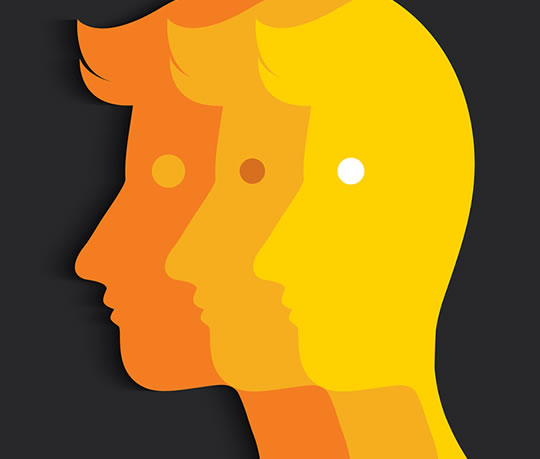 The immune system was thought to have little effect on the brain — until now.

The immune system is directly responsible for social behaviour and even our personalities, new research finds.

The conclusion comes as a shock to scientists and raises questions about the cause of mental health problems like schizophrenia and autism.

A malfunctioning immune system could be at the heart of these disorders.

Professor Jonathan Kipnis explained why the finding is so shocking to scientists:

“The brain and the adaptive immune system were thought to be isolated from each other, and any immune activity in the brain was perceived as sign of a pathology.

And now, not only are we showing that they are closely interacting, but some of our behavior traits might have evolved because of our immune response to pathogens.

It’s crazy, but maybe we are just multicellular battlefields for two ancient forces: pathogens and the immune system.

Part of our personality may actually be dictated by the immune system.”

For the research in mice and other animals, the scientists blocked a critical immune molecule called interferon-gamma.

The mice (and other animals) then became much less social than they had been before.

The study follows on from findings published last year that there is connection between the brain and the immune system previously thought not to exist.

The link between the immune system and social behaviour makes sense, though, as being social is important but also raises the risk of disease.

“It’s extremely critical for an organism to be social for the survival of the species.

So the hypothesis is that when organisms come together, you have a higher propensity to spread infection.

So you need to be social, but [in doing so] you have a higher chance of spreading pathogens.

The idea is that interferon gamma, in evolution, has been used as a more efficient way to both boost social behavior while boosting an anti-pathogen response.”

“Immune molecules are actually defining how the brain is functioning.

So, what is the overall impact of the immune system on our brain development and function?

I think the philosophical aspects of this work are very interesting, but it also has potentially very important clinical implications.”

The study was published in the journal Nature (Filiano et al., 2016).