The Everyday Medicine Linked To Autism And Hyperactivity 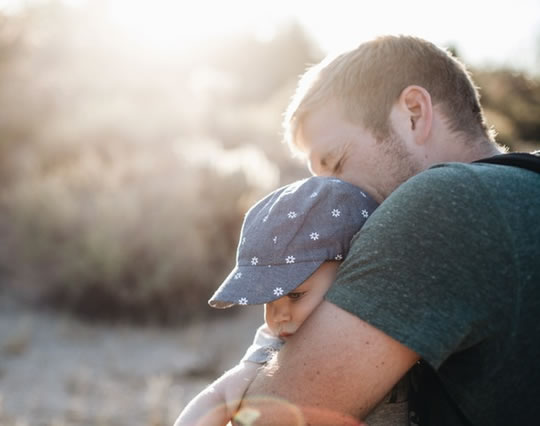 The compound is found in over 600 different drugs.

Acetaminophen — commonly known as Tylenol in the US and paracetamol elsewhere — has been newly linked to autism and hyperactivity.

It is the first study ever to find a link between mothers taking acetaminophen during pregnancy and autism spectrum disorders in their children.

The Spanish research followed 2,644 pairs of mothers and children over five years.

It found that 41% had been exposed to acetaminophen in the first 32 weeks of pregnancy.

The tests five years later found that children who were persistently exposed to acetaminophen during pregnancy had:

Boys in particular who were exposed to acetaminophen in the womb showed more autism spectrum symptoms.

Girls, though, were more prone to  attention-related and hyperactivity problems.

Dr. Jordi Júlvez, one of the study’s authors, said:

“Paracetamol could be harmful to neurodevelopment for several reasons.

First of all, it relieves pain by acting on cannabinoid receptors in the brain.

Since these receptors normally help determine how neurons mature and connect with one another, paracetamol could alter these important processes.

It can also affect the development of the immune system, or be directly toxic to some fetuses that may not have the same capacity as an adult to metabolize this drug, or by creating oxidative stress.”

“…although we measured symptoms and not diagnoses, an increase in the number of symptoms that a child has, can affect him or her, even if they are not severe enough to warrant a clinical diagnosis of a neurodevelopmental disorder.”

The different effects of acetaminophen on boys and girls could be vital, Dr Avella-Garcia said:

“The male brain may be more vulnerable to harmful influences during early life.

Our differing gender results suggest that androgenic endocrine disruption, to which male brains could be more sensitive, may explain the association.”

It is not yet known what the exact balance of risks and benefits is from using acetaminophen.

Further studies will be required to examine the link.

The study was published in the International Journal of Epidemiology (Avella-Garcia et al., 2016).