The Spice That Can Block Bad Memories 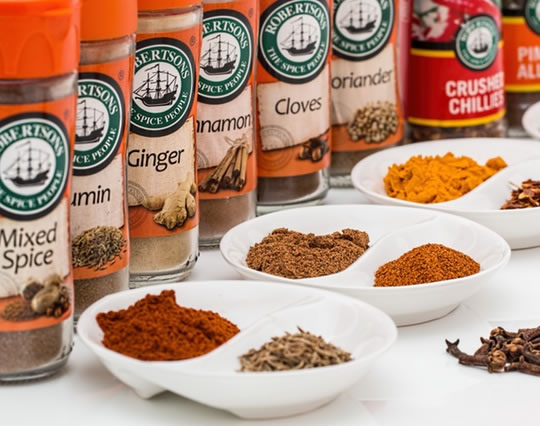 Spice already linked to a variety of health benefits.

Turmeric — which is used in curries — can block fear memories after a traumatic experience, recent research finds.

Turmeric has already been linked to a variety of medicinal properties, including helping to treat stomach problems, arthritis and diabetes.

The study on rats has shown that the yellow-coloured, ginger root could have psychological benefits as well.

“We showed that rats freely fed a diet enriched with curcumin [found in turmeric] have impaired encoding of fear memories.

We also showed that rats with a pre-existing fear memory can lose that memory when it is recalled while they are eating a curcumin-enriched diet.”

Rats in the study who were fed the curcumin had their bad memories repressed for a long time.

Curcumin seemed to prevent the fearful memories being reconsolidated.

In other words: it was very hard for the fearful memories to return.

“Curcumin, a yellow-pigment compound found in the popular Indian spice turmeric (Curcuma longa), has been extensively investigated for its anti-inflammatory, chemopreventative and antidepressant properties.

Here, we examined the efficacy of dietary curcumin at impairing the consolidation and reconsolidation of a Pavlovian fear memory, a widely studied animal model of traumatic memory formation in post-traumatic stress disorder (PTSD).”

Rats in the study, though, were given about 1 gram of curcumin per kilogram of their body weight.

This would mean giving 68 grams to an average human — an amount that is way to high.

Unfortunately the compound is very poorly absorbed by the body and turmeric only contains about 3% curcumin.

Future research will look at ways of increasing the concentration  and absorption of the compound.

“…our findings indicate that a diet enriched with curcumin is capable of impairing fear memory consolidation and reconsolidation processes, findings that may have important clinical implications for the treatment of disorders such as PTSD that are characterized by unusually strong and persistently reactivated fear memories.”

The study was published in the journal Neuropsychopharmacology (Monsey et al., 2015).