Deodorant Changes Attractiveness Of Men And Women In Different Ways 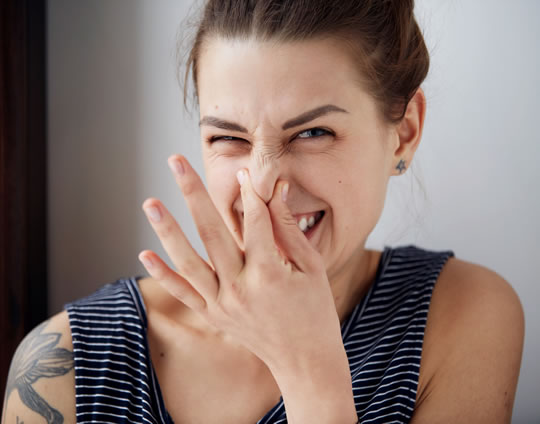 How men who appear low in masculinity can be more attractive to women.

The boost to attractiveness was not seen for men whose faces are already perceived as being high in masculinity.

The research underlines the fact that women are more sensitive to odours than men.

“We’re all aware that fragrances are often marketed as being feminine or masculine – take Old Spice for instance, who have recently parodied this with their hyper-masculine adverts, claiming that their product will allow you to smell like a super masculine guy.”

The conclusions come from a study of hundreds of women and men who rated pictures and odour samples.

“Our study found that when women apply a deodorant it does increase their rated body odour femininity, as would be expected.

Though it seems as though something else is at play when it comes to male body odour and male deodorants.

This means that men are able to use deodorant to artificially raise their game so to speak, levelling the playing field by making themselves comparable, at least as far as odour is concerned, to more masculine men.

Our evolutionary preferences have likely shaped this difference in fragrance design: research findings show that we actually don’t like high levels of masculinity which are often associated with aggressiveness and hostility, but we show no upper limit on our femininity preferences.”

The study was published in the journal Evolution and Human Behavior (Allen et al., 2016).