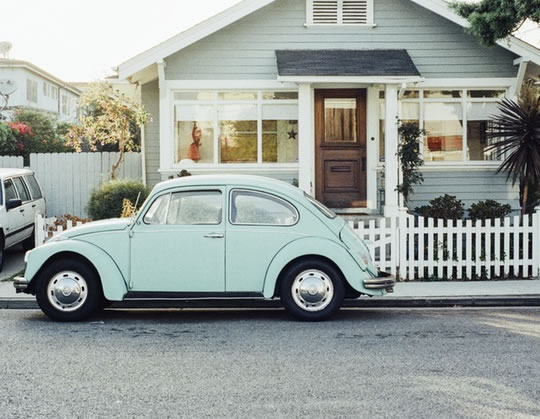 During childhood the mind is highly sensitive to moving house.

The most sensitive period for moving home was between the ages of 12 and 14.

Those that moved house at this age had the highest increased risk of a variety of negative outcomes.

Overall, though, the more home moves a child experienced, the greater their chances of experiencing problems later on.

The problems caused by moving were not linked to income.

In other words: it wasn’t just poorer children who suffered from frequent moves, so did the affluent.

The researchers grouped the negative outcomes into three categories:

Although frequent residential mobility could be a marker for familial psychosocial difficulties, the elevated risks were observed across the socioeconomic spectrum, and mobility may be intrinsically harmful.

Health and social services, schools, and other public agencies should be vigilant of the psychological needs of relocated adolescents, including those from affluent as well as deprived families.”

For the study, scientists used data about every child born in Denmark between 1971 and 1997.

“Owing to its uniquely complete and accurate registration of all residential changes in its population, Denmark is the only country where it is currently possible to conduct such a comprehensive national investigation of childhood residential mobility and risk of adverse outcomes in later life.”

The research found that 37% of children had moved home at least once before their 15th birthday.

The study was published in the American Journal of Preventive Medicine (Webb et al., 2016).