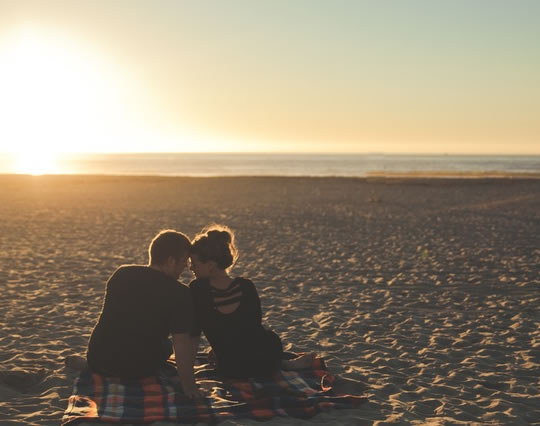 The more satisfied people are with their relationship, the more they downgrade attractive others.

The unconscious process may help couples stay faithful to each other.

“Misperceiving attractive people who represent threats to the relationship as less attractive may help people resist the inclination to pursue them.

This is especially important since finding someone physically attractive is a primary reason why people choose to date or romantically pursue someone.”

The research on 131 heterosexual couples showed them various pictures of the opposite sex manipulated to be more or less attractive.

Sometimes study participants were told they were single, other times that they were in a relationship.

When told the person in the profile was single, people in relationships downgraded their attractiveness.

They did this automatically as a defensive mechanism to protect their own relationship.

When told the person in the profile was in a relationship, though, the defensive mechanism did not operate.

In contrast, those not in relationships were unaffected by the relationship status of the profile.

Dr Emily Balcetis, one of the study’s co-authors, said:

“In today’s world, it can be difficult to stick it out with one long-term partner.

This work suggests that there are processes that may take place outside of conscious awareness to make it easier to stay committed to one’s own partner.”

“There are still several questions that are left open.

Future research could see whether perceiving intriguing and available individuals as less attractive affects behavior toward the individual.

It’s possible that if we see tempting others as unattractive, we will flirt less with them or be more reluctant to give out our phone number.”

The study was published in the journal Personality and Social Psychology Bulletin (Cole et al., 2016).