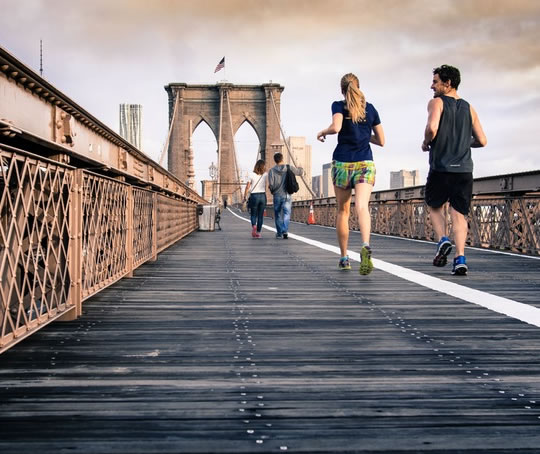 Exercising directly after learning, though, provides no boost to memory whatsoever.

The study split people into three groups, all of whom learnt a series of picture-location associations.

One carried out exercise just after learning, another four hours later and the final group did no exercise.

The exercise involved 35 minutes of interval training on an exercise bike.

Two days after learning they returned to the lab to see how much they could remember — and to have their brains scanned.

It was those who had exercised four hours after learning who displayed the best recall.

“Our results suggest that appropriately timed physical exercise can improve long-term memory and highlight the potential of exercise as an intervention in educational and clinical settings.”

The scientists are not sure yet why exercise after learning boosts memory.

“Considering that the exercise intervention took place after learning, delayed exercise most likely affected memory retention through an impact on memory consolidation.

…previous research suggests that exercise triggers the release of BDNF, plasticity-related products (PRPs), noradrenaline, and dopamine, among other substances that promote neural plasticity.

Such factors are critical for the consolidation of synaptic potentiation, as proposed in the synaptic tagging and capture (STC) hypothesis, and are also important for later stages of memory consolidation.

The study was published in the journal Current Biology (van Dongen et al., 2016).