The Best Way To Recover From An Upsetting Experience 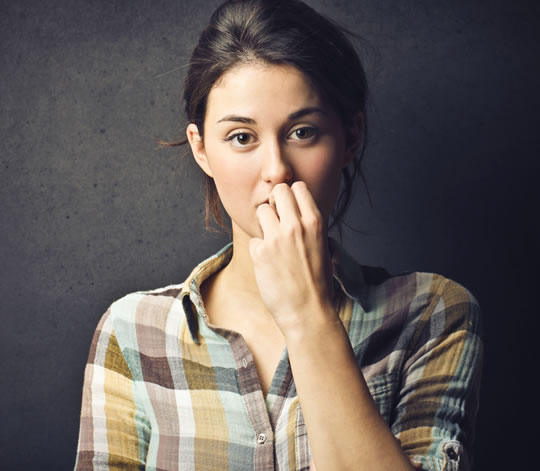 Some people find it difficult to recover after an upsetting experience.

A little exercise before an upsetting experience can help you cope with it better, new research finds.

The study could help to explain why more exercise is generally linked to better moods and lower levels of depression.

“Everyone becomes upset at times.

Although some people can smoothly shift their attention away from this distress when it arises, thereby recovering quickly, others cannot.

This latter group is vulnerable to chronic difficulties with emotion regulation, persistent negative affect, and at the extreme, depression and related psychopathology…

…aerobic exercise may change the way a person responds to emotional events.”

In the research, people watched a sad film after either doing 30 minutes of moderate jogging or just some undemanding stretching.

The sad film made most people feel worse, but it was those who had been jogging before that recovered quickest.

“…those participants who had recently completed 30 minutes of moderate aerobic exercise were less affected by these initial perceived difficulties with emotion regulation as they reported less sadness at the end of the study than those who did not exercise.”

Acute aerobic exercise facilitated the down-regulation of negative emotions among participants initially struggling with this process on their own.”

Not only does exercise give you physical energy, it also gives you mental energy to deal with upsetting situations.

This could partly explain exercise’s beneficial effect on mood and depression.

The study was published in the journal Cognition and Emotion (Bernstein & McNally, 2016).