The Top 2 Things That Predict Your Satisfaction With Life 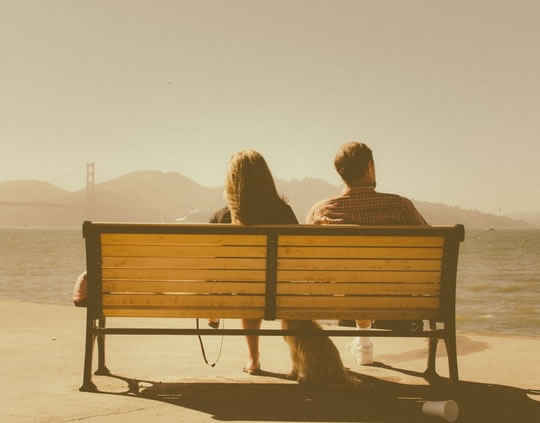 It’s a little depressing, but it probably confirms what you always thought.

People’s appearance and their money dominate how satisfied they feel with life, a new survey reveals.

Among women, appearance was the third strongest predictor of how satisfied they were with life.

The top two places were taken by money and satisfaction with their partner.

For men their appearance came second in predicting how satisfied they were with life — it was second only to how happy they were with their financial situation.

“Our study shows that men’s and women’s feelings about their weight and appearance play a major role in how satisfied they are with their lives overall.”

The survey asked over 12,000 US adults about their personality, relationships, self-esteem and more.

These findings are consistent with the emphasis placed on the importance of being slender for women and for appearing athletic and/or lean for men.

It would seem therefore, that we still have a long way to go before we achieve the goal of Americans being truly happy with their bodies.”

Other key findings from the study included:

“…body dissatisfaction and anxious attachment styles can lead to an out of control spiral and fuel each other.

The study was published in the journal Body Image (Frederick et al., 2016).