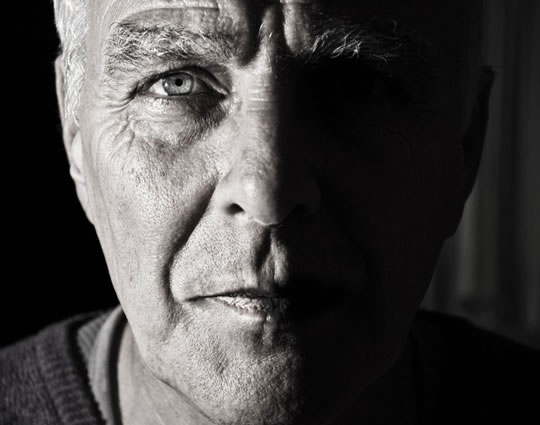 Study included over-55s who had simple memory problems like forgetting names and appointments.

One group were given crosswords and memory training to do over 12 weeks.

The other group did both yoga and meditation for an equivalent amount of time.

Professor Helen Lavretsky, one of the study’s authors, explained the results:

“Memory training was comparable to yoga with meditation in terms of improving memory, but yoga provided a broader benefit than memory training because it also helped with mood, anxiety and coping skills.”

Both groups did one hour per week of their respective tasks.

Kundalini yoga was the type practiced in classes.

It involves focusing on breathing, chanting as well as the visualisation of light.

At home, people in the yoga group practiced 20 minutes of Kirtan Kriya meditation, which is a part of Kundalini yoga.

This type of yoga and meditation has been used in India for hundreds of years.

The researchers found that memory improvements were similar across both the groups.

However, people who did yoga and meditation had better visuo-spatial memory: the type used for navigating and recalling locations.

Yoga and meditation also had better results in reducing depression and anxiety.

It helped people develop higher levels of resilience and increased their ability to cope.

Brain scans showed significant differences in brain function in the yoga meditation group which were not seen in the others.

“Historically and anecdotally, yoga has been thought to be beneficial in aging well, but this is the scientific demonstration of that benefit.

We’re converting historical wisdom into the high level of evidence required for doctors to recommend therapy to their patients.”

“If you or your relatives are trying to improve your memory or offset the risk for developing memory loss or dementia, a regular practice of yoga and meditation could be a simple, safe and low-cost solution to improving your brain fitness.”

The study was published in the Journal of Alzheimer’s Disease (Harris et al., 2016).