10 Myths About Dating Sex and Marriage Everyone Should Know 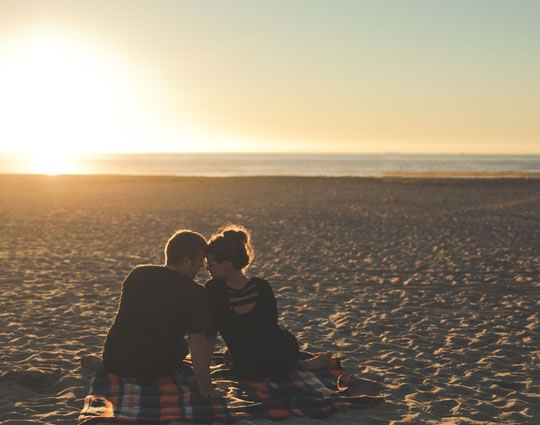 It turns out that opposites do not attract, women’s libido is just as strong as men, and more…

Many of people’s beliefs about dating, sex and marriage are plain wrong, a new book claims.

“People assume that they know how relationships work.

It feels like love should be intuitive and not something that can be studied scientifically.

Scientists have learned a lot about intimate relationships – much of it counterintuitive.”

Here are ten of the myths:

There are, of course, many good reasons for couples to live together before marriage, but that doesn’t necessarily mean it will help them choose the right partner.

“People think that it makes sense to do a trial run.

‘Let’s see how well we get along when we’re living together.’

What could be more intuitive, right?

But, it turns out that living together before engagement increases the chances of dissatisfaction and divorce down the road.

The current thinking is that couples who move in together for convenience may end up drifting into marriage instead of making a purposeful decision to get married.

For example, maybe a couple is already spending several nights a week together and they don’t see the reason to write two separate rent checks every month, so they move in together.

Then, they’re living together for a while and their family starts asking: ‘When are you two getting married?’

Pretty soon the inertia of their relationship pulls them into marriage as opposed to making a deliberate decision to marry.”

” is published by Wiley-Blackwell.