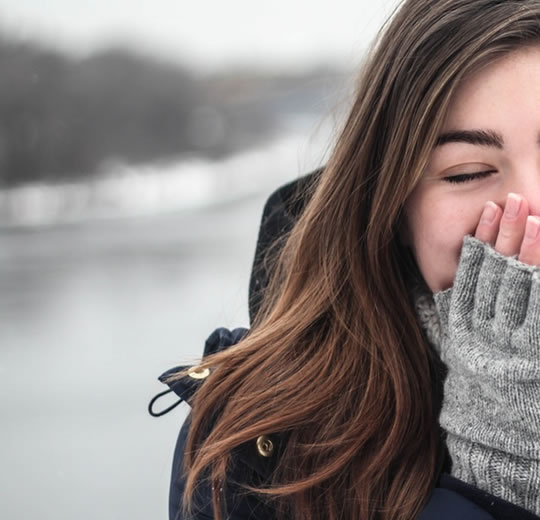 Being kind to others boosts mood and wellbeing more than being kind to yourself, new research finds.

It may be partly because being kind to others helps nurture social relationships.

The results come from a study of almost 500 people.

Some performed acts of kindness for others, like picking up litter or buying a friend a cup of coffee.

Others performed acts of kindness for themselves like taking a day off work or doing more exercise.

The study’s authors explain why doing things for others increases wellbeing:

“…as people do nice things for others, they may feel greater joy, contentment, and love, which in turn promote greater overall well-being and improve social relationships and so on.

Indeed, substantial evidence indicates that experiencing frequent positive emotions leads people to be more trusting of others, to form more inclusive social groups, and to include others in their sense of self.”

In contrast doing nice things for oneself…

“…does not appear to lead individuals to feel greater positive emotions and fewer negative emotions, perhaps because the hedonic benefits are short-lived and/or are neutralized by hedonic costs (like guilt).

In addition, self-focused behaviors in the current study were often solitary and may have offered fewer opportunities to improve relationships.

Indeed, including others in one’s experiences appears to be an important component for such experiences to improve well-being.”

“When it comes to the pursuit of happiness, popular culture encourages a focus on oneself.

By contrast, substantial evidence suggests that what consistently makes people happy is focusing prosocially on others.

The results of this study contribute to a growing literature supporting the benefits of prosocial behavior and challenge the popular perception that focusing on oneself is an optimal strategy to boost one’s mood.

People striving for happiness may be tempted to treat themselves.

Our results, however, suggest that they may be more successful if they opt to treat someone else instead.”

The study was published in the journal Emotion (Nelson et al., 2016).