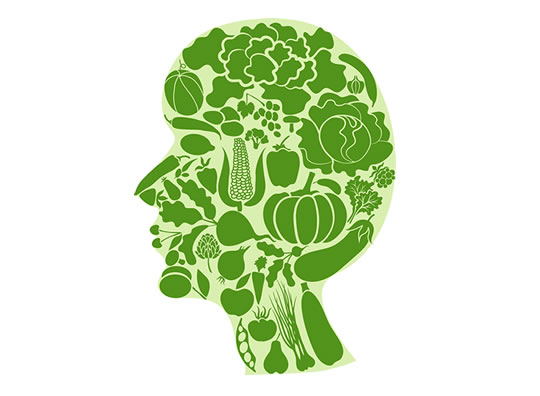 The group eating the superfruit had improved memory and better access to words and concepts.

Some of them had the equivalent of a cup of blueberries in powder form each day for 16 weeks.

Others had a placebo powder.

Professor Robert Krikorian, who led the research, explained the results:

“There was improvement in cognitive performance and brain function in those who had the blueberry powder compared with those who took the placebo.

The blueberry group demonstrated improved memory and improved access to words and concepts.

Our new findings corroborate those of previous animal studies and preliminary human studies, adding further support to the notion that blueberries can have a real benefit in improving memory and cognitive function in some older adults.”

A second study examined older people who thought their memories might be declining, but who did not have a diagnosis.

They were split into four groups with comparison groups for fish oil and various other combinations.

“The results were not as robust as with the first study.

Cognition was somewhat better for those with powder or fish oil separately, but there was little improvement with memory.”

It could be that the blueberries are better for people with some impairments and not so effective for those who are more healthy, Professor Krikorian said.

The study was presented at the at the 251st National Meeting & Exposition of the American Chemical Society (ACS).