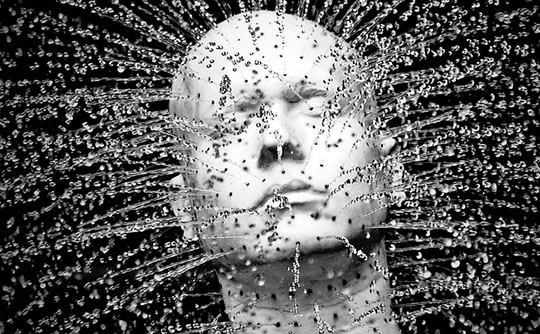 For both healthy people and those with memory problems, the technique improved recall dramatically.

Imagining how things relate to yourself helps to boost recall, psychological research finds.

The study tested people with and without memory problems and found it could help both.

In the study people were asked to remember a series of words related to personality traits.

For each word, they used one of five different strategies:

The results showed that whether people had memory problems or not, self-imagining was the most effective strategy.

Compared with the baseline condition, the self-imagining strategy almost tripled what people could remember.

The result is an extension of the self-reference effect.

Essentially it is the idea that we remember stuff better if it relates to ourselves.

It could be how the meaning relates to ourselves in general or in relation to a specific time and place.

The authors describe the self-reference effect:

“Numerous studies with healthy adults have demonstrated that processing to-be-remembered information in relation to self-knowledge improves memory more than other cognitive strategies do—a mnemonic advantage known as the self-reference effect.”

Dr Matthew Grilli, one of the study’s authors, said:

“Based on the results of our laboratory research, it might be possible to adapt self-imagination to help patients with memory problems remember information encountered in everyday life, such as what they read in a book or heard on the news.

An important future step will be to investigate how to most effectively apply self-imagination in a rehabilitation program to make a meaningful impact on the lives of people with memory impairment.”

The study was published in the journal Clinical Psychological Science (Grilli & Glisky, 2012).