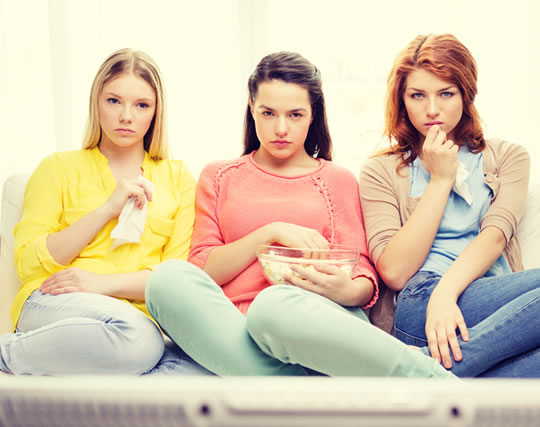 People who watched a sad film were eventually in a better mood after watching it than they were before, a recent study found.

However, it took about 90 minutes, on average, to feel better after crying.

The research could help explain the function of crying.

And yet, when it is measured in the lab, crying makes people feel much worse.

The study showed 60 people two films known to be tearjerkers.

Their mood was measured right after watching the films, then after 20 minutes and 90 minutes.

Around half of the participants cried during the film: naturally they felt worse immediately afterwards.

The results showed, though, that after 20 minutes the criers had recovered their initial dip in mood.

It is probably this dip and then recovery that makes people feel that crying has improved their mood.

However, after another 60 minutes the criers felt even happier than they did before watching the films.

None of the mood shifts were related to how much people cried.

“After the initial deterioration of mood following crying, it takes some time for the mood not only to recover but also to be lifted above the levels at which it had been before the emotional event.”

Talking of crying, here is another strange finding about happiness and crying:

The study was published in the journal Motivation and Emotion (Gračanin et al., 2016).