Mental Flexibility Improved By Reading Literature With One Important Quality 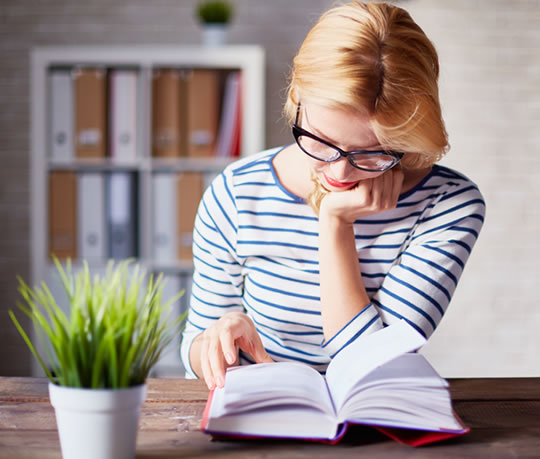 Some types of reading may help people suffering from depression.

People who read poetry and other texts that required them to re-evaluate the meaning showed fascinating changes to patterns of activation in the brain.

Greater mental flexibility — which these patterns suggested — allows people to better adapt their thoughts and behaviours to evolving situations.

Rather than always being guided by habits, people with greater mental flexibility are better at seeking out new solutions.

Professor Philip Davis, one of the study’s authors, said:

“The research found that the sustained experience of reading poems might be expected to challenge rigid expectancies and fixed thoughts and to increase mental flexibility through the process of the reappraisal of meaning and the acceptance of fresh meanings, a process that was experienced as intrinsically rewarding.”

For the research, people rated texts on the basis of their ‘poeticness’ and how much they had to re-think meaning while reading.

Some text required more effort than others.

“This is especially promising since the activated areas of the brain that provided a sense of reward in the very process of activisation is known to be particularly under-vitalised in those suffering from depression.”

The study was published in the journal Cortex (O’Sullivan et al., 2015).