Money And Happiness Have An Astonishing Relationship, New Study Finds 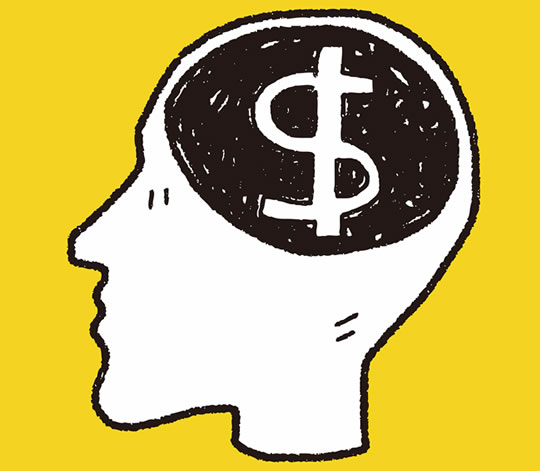 Before you go hell-for-leather for your next raise, consider this…

Getting more money does not make most people happier, a new study concludes.

Losses matter much more, though, for people with a certain personality type.

“It is often assumed that as our income rises so does our life satisfaction, however, we have discovered this is not the case.

What really matters is when income is lost and this is only important for people who are highly conscientious.”

The research involved over 18,000 people who were followed over a 9-year period.

No matter what people’s personality, increases in income did not increase their satisfaction with life, the scientists found.

People did get less satisfied with life, however, when they lost money.

“Continually increasing our income is not an important factor for achieving greater happiness and well-being for most people living in economically developed countries.

Instead, we should aim for financial stability to achieve greater happiness, while protecting those individuals who experience negative income shocks.”

The study was published in the journal Personality and Social Psychology Bulletin (Boyce et al., 2016).