Depression Is NOT Just A Mental Disorder, Review of 29 Studies Concludes 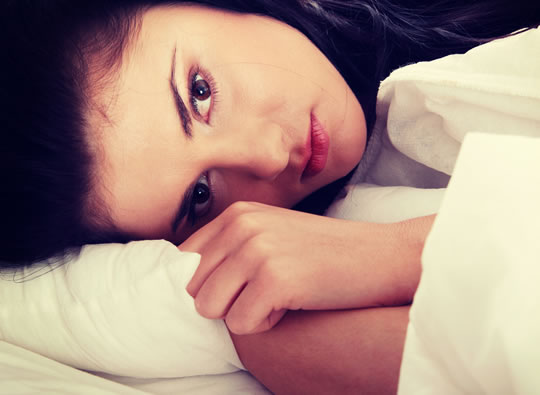 3,961 people from 29 different studies were included in the analysis.

Depression is more than a mental disorder, it affects the body’s ability to detoxify itself.

It should be seen as a systematic disease that affects the whole body, argues a new study in the Journal of Clinical Psychiatry.

Accepting that depression affects the whole body could help explain why people experiencing depression are more likely to suffer from cancer, cardiovascular disease and to die younger.

All of these problems can be combated, however, by the usual treatments for depression: talk therapy and/or medication.

The conclusions come from examining the results of 29 previous studies.

These looked at how depression affected the bodies of 3,961 people in different ways.

The studies consistently found that depression was linked to oxidative stress in the body.

Oxidative stress refers to an imbalance in the body which hurts its ability to get rid of toxic substances.

The researchers found that after normal treatment, the body recovers relatively quickly.

After successful treatment, the bodies of people who were formerly depressed are virtual indistinguishable from healthy people in terms of oxidative stress.

The study was published in The Journal of Clinical Psychiatry (Jiménez-Fernández et al., 2015).