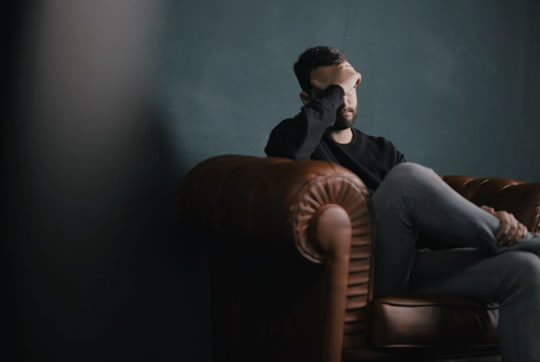 The research involved 700 people who had schizophrenia and donated their brains for research after their deaths.

Scientist have made a major breakthrough in the understanding of schizophrenia.

Schizophrenia is a very serious mental health condition which tends to run in families.

It’s long been suspected that there is a strong genetic component (it’s about 90% inherited).

Now scientists have discovered the genes that cause problems with a process called synaptic pruning.

Synaptic pruning is the process by which unneeded connections between brain cells are destroyed during childhood.

In normal development this helps speed up the brain — we don’t need the incredible number of neurons and connections we grow as infants.

In schizophrenia, though, it looks like this process of pruning goes into overdrive.

Dr Thomas Lehner, a director at the National Institute of Mental Health, explained:

“Normally, pruning gets rid of excess connections we no longer need, streamlining our brain for optimal performance, but too much pruning can impair mental function.

It could help explain schizophrenia’s delayed age-of-onset of symptoms in late adolescence/early adulthood and shrinkage of the brain’s working tissue.

Interventions that put the brakes on this pruning process-gone-awry could prove transformative.”

The research involved 700 people who had schizophrenia and donated their brains for research after their deaths.

This and other genetic data was compared with people who did not have schizophrenia.

Finding the gene that is responsible, at least in part, is a major breakthrough.

However, it will be years before new treatments or preventative strategies can be developed from this information.

Dr Steve McCarroll, one of the study’s authors, said:

“Since schizophrenia was first described over a century ago, its underlying biology has been a black box, in part because it has been virtually impossible to model the disorder in cells or animals.

The human genome is providing a powerful new way in to this disease.

Understanding these genetic effects on risk is a way of prying open that block box, peering inside and starting to see actual biological mechanisms.”

The study was published in the journal Nature (Sekar et al., 2016).