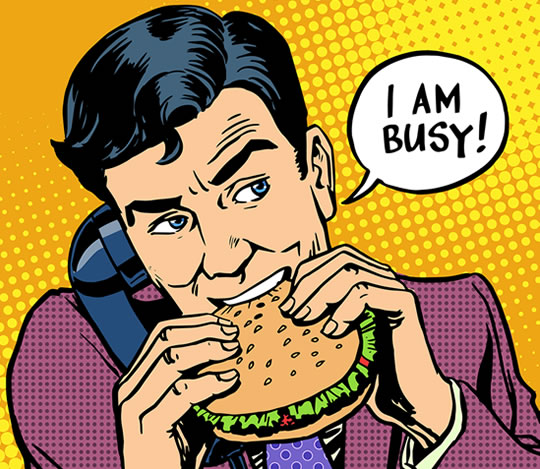 Certain diets can damage learning and memory, but the brain can recover, a new study finds.

High-fat diets have long been linked to all kinds of psychological problems, including depression, anxiety and learning and memory deficits.

Now, research on mice has found that memory and learning problems disappear over time, even while maintaining the high-fat diet.

In the study, some of the mice were fed a high-fat diet.

Compared with another group fed a normal diet, after three months they showed severe problems with spatial memory.

But, after 12 months, their brains seemed to have adjusted to the high-fat diet.

High-Fat Diet May Disturb a Range of Thoughts And Feelings

Ms Erica Underwood, one of the study’s author, said:

“Other factors behind the impairment must be recovering in the long term.

That’s the beautiful thing about the brain.

It can often recover or find alternate routes to allow normal function in spite of impairment.”

While the mice’s brains coped with the diet, their bodies fared less well.

The high-fat diet caused obesity and the males developed the symptoms of type-2 diabetes.

“We saw that the males’ brains, as well as bodies, became insulin-insensitive.

They were producing more insulin because of the fatty diet, but not enough to cover blood glucose surges after an oral dose of glucose.

“For the first time in human history we have large numbers of toddlers who are severely overweight.

With this new type of physiology we’re seeing, we don’t really know what’s going to happen to these children 20 or 50 years from now.”

The study was published in the journal Neural Plasticity (Underwood & Thompson, 2015).

I am busy image from Shutterstock