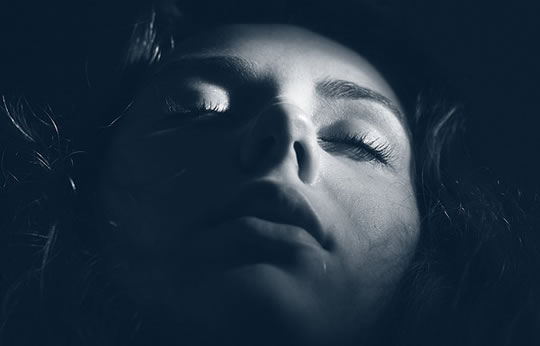 The three food types newly linked to the most restorative sleep.

Eating more fibre along with less sugar and less saturated fat has been linked to better sleep by a new study.

The more fibre people in the study ate, the longer they spent in the most restorative phase of sleep, called ‘slow wave’ or deep sleep that night.

Lower sugar intake, meanwhile, was linked to fewer arousals from sleep during the night.

“Our main finding was that diet quality influenced sleep quality.

It was most surprising that a single day of greater fat intake and lower fiber could influence sleep parameters.”

The study of 26 adults also found they fell asleep faster after eating a meal prepared by a nutritionist, rather than eating a meal of their own choice.

Typically the nutritionist’s meals were higher in protein and lower in saturated fats than the meal that people spontaneously chose themselves.

After selecting their own meal, participants took an average of 29 minutes to fall asleep.

This compared with just 17 minutes for those who ate the controlled meals.

“The finding that diet can influence sleep has tremendous health implications, given the increasing recognition of the role of sleep in the development of chronic disorders such as hypertension, diabetes and cardiovascular disease.”

“This study emphasizes the fact that diet and sleep are interwoven in the fabric of a healthy lifestyle.

For optimal health it is important to make lifestyle choices that promote healthy sleep, such as eating a nutritious diet and exercising regularly.”

The study was published in the Journal of Clinical Sleep Medicine (St-Onge et al., 2016).