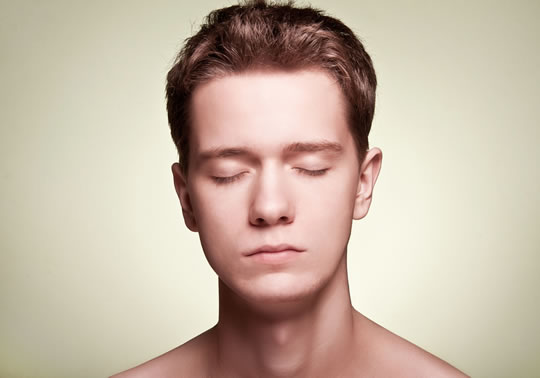 Memory and decision-making boosted by psychologists by quickly putting people in a good mood.

Something as simple as getting a bag of candy is enough to boost memory, research finds.

In fact, anything that quickly puts you in a good mood can boost memory and decision-making.

A recent study is the first to test this out in older adults.

So these results are good news.

There are ways for older adults to overcome some of the cognitive declines that come with aging.”

For the experiment, one group of people were given two bags of candy and a thank you for taking part…

…the other group were given nothing.

They then carried out tests of memory and decision-making.

Professor Peters explained that the test of decision-making involved looking at virtual decks of cards with people’s faces on:

For example, you meet a new person and she is like one of these decks of cards.

You don’t know anything about her and you have to learn if she is someone you can trust.

What this study suggests is that people who are in a good mood are going to learn faster and make better decisions.”

People’s working memory was tested by having them memorise strings of numbers and letters.

If you’re working your way through different options, how much you can remember of each option — and can therefore compare and contrast in your head — has a big impact on how well you can make a decision.

The results are good news for an ageing population:

“Given the current concern about cognitive declines in the aged, our findings are important for showing how simple methods to improve mood can help improve cognitive functioning and decision performance in older adults, just like they do in younger people.”

The study was published in the journal Cognition and Emotion (Carpenter et al., 2013).