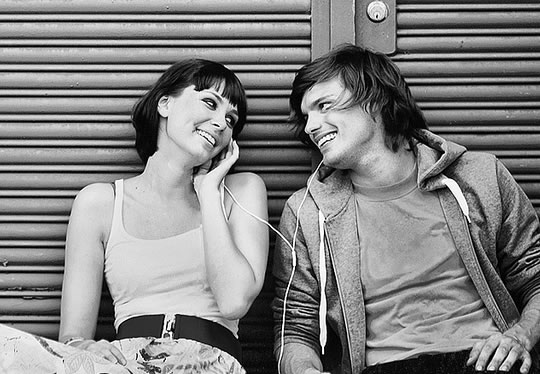 Unhappiness has frequently been linked to a shorter life — but is it really true?

A large new study suggests being happier does not contribute to longevity.

In fact, it’s more likely that being unhealthy causes unhappiness.

That is why unhappiness has been frequently linked in the past to a shorter life.

“Illness makes you unhappy, but unhappiness itself doesn’t make you ill.

We found no direct effect of unhappiness or stress on mortality, even in a ten-year study of a million women.”

The conclusions come from the UK Million Women Study, which asked women about their health, happiness and lifestyles.

People who were most unhappy tended be deprived, single, smokers who did little exercise.

After taking account of their lifestyles, though, happiness was not linked to whether they died over the next 10 years.

Professor Sir Richard Peto, one of the study’s authors, said:

“Many still believe that stress or unhappiness can directly cause disease, but they are simply confusing cause and effect.

Of course people who are ill tend to be unhappier than those who are well, but the UK Million Women Study shows that happiness and unhappiness do not themselves have any direct effect on death rates.”