5 Traits Mark Out The Geek Personality 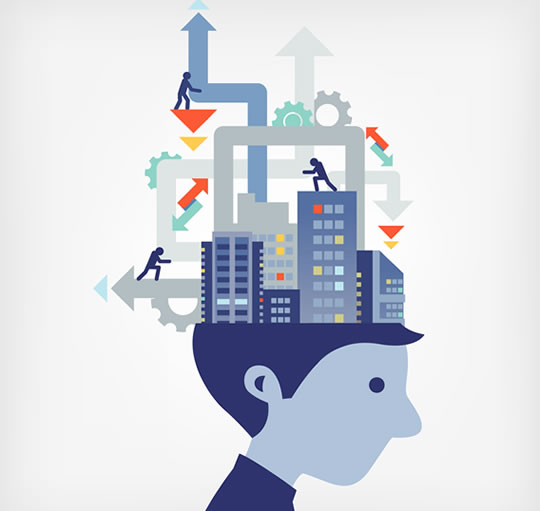 Grandiose narcissism is just one of the personality traits that’s elevated in geeks.

Geeks are more likely to have grandiose narcissistic self-views, a new study finds.

The narcissism is accompanied by being extraverted, more open to experience and more prone to (non-clinical) depression.

The results come from a survey of 2,354 people published in the journal PloS ONE.

“…individuals may engage in geek culture in order to maintain narcissistic self-views (the great fantasy migration hypothesis), to fulfill belongingness needs (the belongingness hypothesis), and to satisfy needs for creative expression (the need for engagement hypothesis).

Geek engagement is found to be associated with elevated grandiose narcissism, extraversion, openness to experience, depression, and subjective well-being…”

This may be because:

“…narcissistic individuals who are unable to receive the admiration and praise to which they feel entitled (whether because of failure, or because their grandiose fantasy is impossible to live out in the real world) may turn to a fantasy world where such praise is more easily obtained.”

Of course this doesn’t explain the personality of all geeks, but it may explain a tendency within that culture.

Geekness is also about wanting to belong, as the researchers explain:

“…geeks gain belongingness by rallying around the resources that are currently available: consumer goods and cultural artifacts.

…people who are outcast or rejected as children devote more energy to exploring solitary interests, including obscure interests, and eventually form ties to others with the same specialized interests, thereby forming a network of relationships based around previously solitary activities.”

So, what is geek culture?

However, geek culture is becoming increasingly mainstream; for example, in the past year alone, Dragon*Con, a major Geek convention in Atlanta, Georgia, attracted an attendance of over 57,000 members.”

The study was published in the journal PLoS ONE (McCain et al., 2015).