This Common Belief About Male/Female Brains Is Wrong 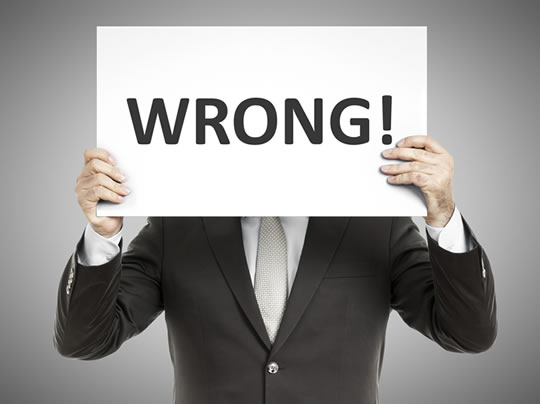 Are men and women’s brains really that different?

The brains of men and women are, on average, not that different, a new study finds.

The research focused on a brain structure called the hippocampus.

The hippocampus — which is vital for memory and other functions — was thought to be bigger in women than men.

A larger hippocampus was thought to explain why women have:

Men and women’s hipppocampi are a similar size, however, a team at the Rosalind Franklin University of Medicine in the US has found.

The study follows from others which have debunked other supposed differences between the brains of men and women:

Both these claims have since been debunked.

“Sex differences in the brain are irresistible to those looking to explain stereotypic differences between men and women.

They often make a big splash, in spite of being based on small samples.

But as we explore multiple datasets and are able to coalesce very large samples of males and females, we find these differences often disappear or are trivial.”

The study — a ‘meta-analysis’ — looked at 76 published papers which included results from over 6,000 people.

“Many people believe there is such a thing as a ‘male brain’ and a ‘female brain.’

But when you look beyond the popularized studies — at collections of all the data — you often find that the differences are minimal.”

The study was published in the journal NeuroImage (Tan et al., 2015).