Being The Favourite Child Linked To Very Surprising Disadvantage 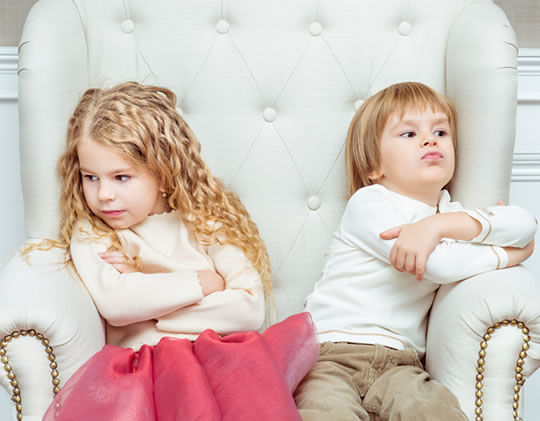 …and if you weren’t mom’s favourite, there’s is an unexpected upside.

Being mom’s favourite child has an unexpected disadvantage: they are more likely to be depressed.

The results come from a study of 725 adult children in 309 families.

They were surveyed across seven years when the mothers were between 65 and 75.

The results showed that the sibling who was felt closest to their mother also had the highest depressive symptoms.

“This cost comes from higher sibling tension experienced by adult children who are favored for emotional closeness, or the greater feelings of responsibility for the emotional care of their older mothers.”

Less surprisingly, siblings who felt their mother was most disappointed in them were also more likely to be depressed.

“What we found suggests that the black offspring were particularly distressed when they, as opposed to their siblings, were the children in whom mothers were most disappointed.”

The study was published in the Journal of Gerontology: Social Sciences (Suitor et al., 2015).