The Serious Eating Disorder Linked to These Microorganisms 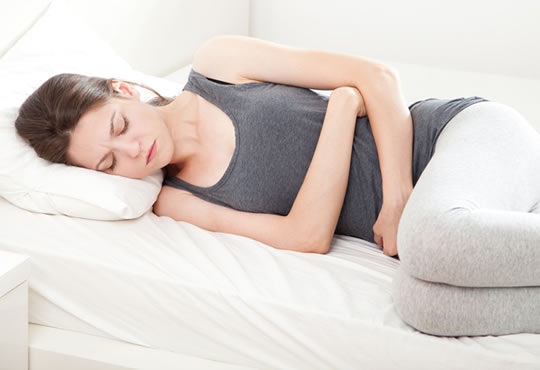 A serious psychological condition that affects over 3 million Americans.

Anorexia nervosa may be partly related to a bacterial imbalance in the gut, a new study finds.

There are trillions of bacteria in the gut — these have been increasingly linked by scientists to brain function.

This new frontier of research has been dubbed the ‘gut-brain axis’.

Anorexia a serious condition that affects over 3 million Americans.

It also has the highest risk of death of any psychological disorder.

Dr Ian Carroll, one of the study’s authors, said:

“Other studies have linked gut bacteria to weight regulation and behavior.

Since people with anorexia nervosa exhibit extreme weight dysregulation, we decided to study this relationship further.”

The study compared fecal samples of women with anorexia before and after treatment.

Before treatment the women had gut bacteria with much lower diversity.

After treatment, with their weight restored, bacterial diversity had increased, but it was still not as high as healthy individuals.

“We’re not saying that altering gut bacteria will be the magic bullet for people with anorexia nervosa.

Other important factors are at play, obviously.

But the gut microbiota is clearly important for a variety of health and brain-related issues in humans.

And it could be important for people with anorexia nervosa.”

Nevertheless, this could offer hope for a new type of treatment, said Dr Cynthia Bulik, another study author:

In addition, the process of weight gain and renourishment can be extremely uncomfortable for patients.

Often, patients are discharged from the hospital, and within months and sometimes weeks they find themselves losing weight again and facing readmission.

If specific alterations in their microbiota could make renourishment less uncomfortable, help patients regulate their weight, and positively affect behavior, then we might see fewer readmissions and more cures.”

The study was published in the journal Psychosomatic Medicine (Kleiman et al., 2015).