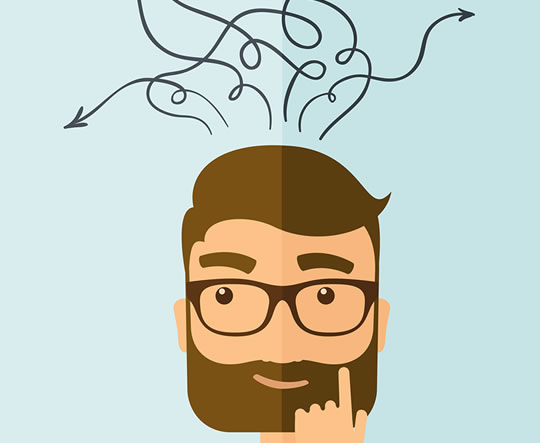 The study found a connection between the stress hormone cortisol and thinking skills.

Higher cortisol levels in the evening were linked to worse thinking skills and smaller brain volumes.

Dr Lenore J. Launer, one of the study’s authors, said:

“Studies have shown that depression increases the risk for dementia, but we don’t know much about how this relationship occurs.

High levels of the stress hormone cortisol have been found in people with depression, and the theory is that cortisol has a toxic effect on the hippocampus area of the brain, which plays an important role in memory.”

The study included data from 4,244 people who did not have dementia.

“Since this study just looked at a snapshot in time, we don’t know which came first: the high levels of cortisol or the loss of brain volume.

It’s possible that the loss of brain volume that can occur with aging leads to a lesser ability of the brain to stop the effects of cortisol, which in turn leads to further loss of brain cells.

Understanding these relationships may help us develop strategies to reduce the effects of cortisol on the brain and thinking skills.”

The research was published in the journal Neurology (Mirjam et al., 2015).