The Unexpected Effect of Food On Women’s Romantic Feelings 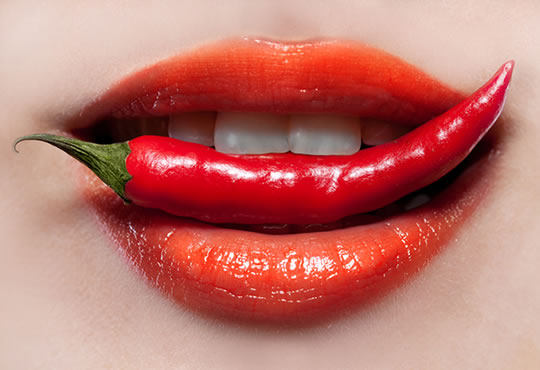 Scientists were surprised by an unexpected effect of food on women’s romantic feelings.

Women feel more romantic after a meal than beforehand, a new study finds.

The results surprised researchers as typically people are more motivated when they are hungry.

Scientists scanned women’s brains when they were hungry and after they’d eaten.

During both scans women were shown ‘romantic images’.

“We found that young women both with and without a history of dieting had greater brain activation in response to romantic pictures in reward-related neural regions after having eaten than when hungry.

…eating may prime or sensitize young women to rewards beyond food.

It also supports a shared neurocircuitry for food and sex.”

People who have been on diets in the past are even more sensitive to rewards after eating.

“In the fed state, historical dieters had a greater reaction in the reward regions than the other two groups to highly palatable food cues versus neutral or moderately palatable cues.

Based on this study, we hypothesized that historical dieters are differentially sensitive — after eating — to rewards in general, so we tested this perception by comparing the same groups’ brain activation when viewing romantic pictures compared to neutral stimuli in a fasted and fed state.

The pattern of response was similar to historical dieter’s activation when viewing highly palatable food cues, and is consistent with research showing overlapping brain-based responses to sex, drugs and food.”

The study was published in the journal Appetite (Ely et al., 2015).