Study Reveals If Depression is Contagious Between Friends 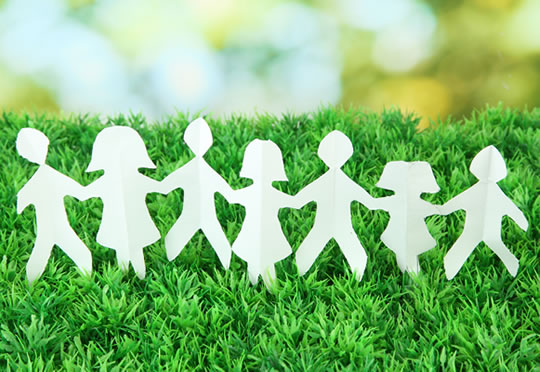 How both happiness and depression spread through social networks.

Depression does not spread between friends, a new study finds.

Indeed, friends can provide a protective effect against depression.

Professor Frances Griffiths, one of the study’s authors, said:

But the good news is we’ve found that a healthy mood amongst friends is linked with a significantly reduced risk of developing and increased chance of recovering from depression.

In particular they suggest the hypothesis that encouraging friendship networks between adolescents could reduce both the incidence and prevalence of depression among teenagers.”

The study followed over 2,000 adolescents attending high school in the US.

Researchers looked at how their moods changed in comparison to other students who were in their social network.

They found that when someone’s friends were in a healthy mood, it provided a protective effect against depression.

In fact, it halved the probability of someone developing depression.

Or if they became depressed, being in a happy group doubled the chance of recovery.

“In the context of depression, this is a very large effect size. Changing risk by a factor of two is unusual.

Our results suggest that promotion of any friendship between adolescents can reduce depression since having depressed friends does not put them at risk, but having healthy friends is both protective and curative.”

Dr Thomas House, another of the study’s authors, said:

“It could be that having a stronger social network is an effective way to treat depression.

More work needs to be done but it may be that we could significantly reduce the burden of depression through cheap, low-risk social interventions.

As a society, if we enable friendships to develop among adolescents (for example providing youth clubs) each adolescent is more likely to have enough friends with healthy mood to have a protective effect.

This would reduce the prevalence of depression.”

The research was published in the journal Proceedings of the Royal Society B (Hill et al., 2015).