Kissing: The Countries Where It’s Considered Uncomfortable or Disgusting 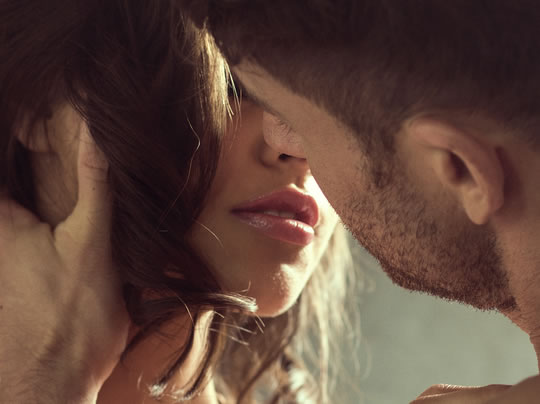 Romantic kissing is considered weird in a surprisingly high number of countries.

Only 46% of cultures engage in romantic/sexual kissing, a new study finds.

Indeed some cultures find lip-to-lip kissing to be uncomfortable or even disgusting.

The study examined 168 different cultures around the world to find out where romantic kissing occurs — and where it doesn’t.

Dr Justin Garcia, one of the study’s authors, said:

“…we realized no one had used standard cross-cultural methods to assess how frequently kissing actually occurs in different societies, but by doing so, we could begin to understand why it might occur in some places and not others.

We hypothesized that some cultures would either not engage in romantic/sexual kissing, or find it to be a strange display of intimacy, but we were surprised to find that it was a majority of cultures that fell into this category.

This is a real reminder of how Western ethnocentrism can bias the way we think about human behavior.”

Romantic kissing emerged as most popular in cultures in the Middle East, where all ten cultures engaged in it.

Some areas of the world, though, were no-romantic-kissing zones.

It may be to see…

“…whether one feels there is any ‘chemistry,’ or possibly to assess health via taste and smell, and in some ways to assess compatibility with each other.

There is likely a biological underpinning to kissing, as it can often involve exchange of pheromones and saliva, and also pathogens — which might be particularly dangerous in societies without oral hygiene, where kissing may lead to spread of respiratory or other illness.

How that shift occurs is still an open question for research.”

The study was published in the journal American Anthropologist (Jankowiak et al., 2015).