A High IQ May Also Have This Mental Cost, Psychologists Find 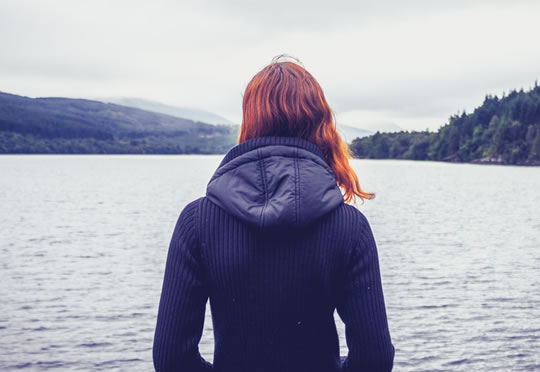 Disorders of mood could be the price some people pay for high intelligence, new research finds.