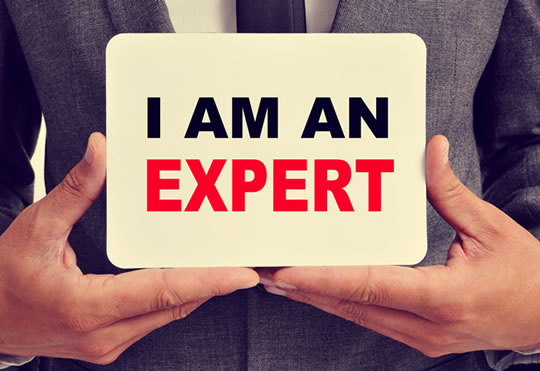 Think you’re an expert on biology, literature, philosophy or anything else? Read on…

‘Know-it-alls’ don’t know as much as they think, new research finds.

The more people think they know about a topic, the more likely they are to claim that totally made-up facts are true, psychologists have found.

In the study, 100 people were given a general knowledge quiz about personal finance.

Mostly. But not all.

In fact, three terms were made up: ‘pre-rated stocks’, ‘fixed-rate deduction’ and ‘annualized credit’.

People who thought they were financial experts were more likely to claim they knew all about these three totally bogus terms.

“The more people believed they knew about finances in general, the more likely they were to overclaim knowledge of the fictitious financial terms.

The same pattern emerged for other domains, including biology, literature, philosophy, and geography.

Even after people were warned that some of the terms were made up, people who thought they were experts still over-estimated their knowledge.

Ms Atir said a little knowledge really can be a dangerous thing:

“Our work suggests that the seemingly straightforward task of judging one’s knowledge may not be so simple, particularly for individuals who believe they have a relatively high level of knowledge to begin with.”

We await research showing that assuming you know nothing turns you into an expert.

The study was published in the journal Psychological Science (Atir et al., 2015).