Why You Should Be True To Yourself 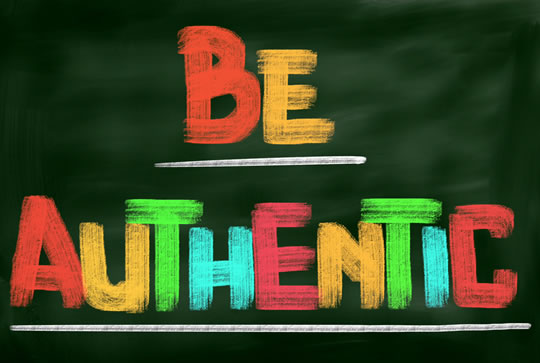 The psychological reason you should be authentic.

Being inauthentic could be something as simple as faking an interest to fit in with others.

The study found that the sense of impurity can motivate good deeds to try and repair the moral damage.

Dr Maryam Kouchaki, one of the study’s authors, said:

“Our work shows that feeling inauthentic is not a fleeting or cursory phenomenon — it cuts to the very essence of what it means to be a moral person.”

In one part of the research, people wrote about a time they were inauthentic.

In response to these feelings, people wanted to psychologically ‘cleanse’ themselves.

They were also more likely to try and do good deeds to atone for their inauthenticity.

Some people may be forced to act against their true selves by work commitments.

For example, some jobs require the suppression of true thoughts and feelings.

“In order to be responsive to various demands from customers, co-workers, and upper management, individuals may find themselves behaving in ways that are not consistent with their ‘true self.’

In the service industry, for example, service employees are asked to follow precise scripts and use recommended expressions regardless of their true cognitions and feelings.

We are very much interested in better understanding both the psychological and behavioral consequences of authenticity and inauthenticity and are further examining the power of such experiences.”

The study was published in the journal Psychological Science (Gino et al., 2015).