Why Conscious Self-Control May Be A Complete Illusion 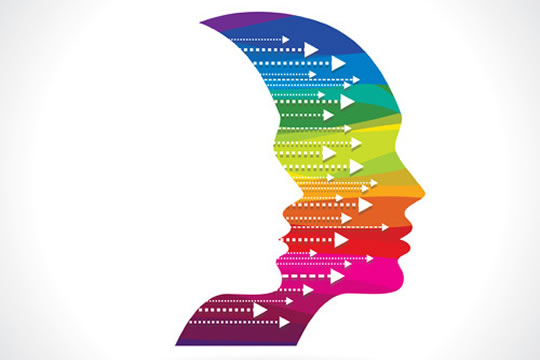 New theory of consciousness could have major implications for mental disorders and addictions.

Our conscious minds may have much less control than previously thought, according to a new theory.

Instead, consciousness is more like an interpreter of messages sent from the unconscious.

“The interpreter presents the information but is not the one making any arguments or acting upon the knowledge that is shared.

Consciousness is the middle-man, and it doesn’t do as much work as you think.”

The theory — ten years in the making — directly contradicts how it feels to be a conscious, thinking, feeling, human being.

But this doesn’t mean the theory is wrong.

To us it feels like we’re sifting through feelings, thoughts and urges to decide on our actions.

“We have long thought consciousness solved problems and had many moving parts, but it’s much more basic and static.

This theory is very counterintuitive.

It goes against our everyday way of thinking.”

In fact, the theory states, consciousness is performing the same simple tasks over and over again.

What we think of as free-will is mostly just the control of our skeletal muscle system.

In other words, decisions are made by the unconscious and are relayed up to our conscious minds to put into action.

“For the vast majority of human history, we were hunting and gathering and had more pressing concerns that required rapidly executed voluntary actions.

Consciousness seems to have evolved for these types of actions rather than to understand itself.”

“One thought doesn’t know about the other, they just often have access to and are acting upon the same, unconscious information.

You have one thought and then another, and you think that one thought leads to the next, but this doesn’t seem to be the way the process actually works.”

The theory is somewhat controversial and, Dr Morsella concedes, difficult to accept:

“The number one reason it’s taken so long to reach this conclusion is because people confuse what consciousness is for with what they think they use it for.

Also, most approaches to consciousness focus on perception rather than action.”

Dr Morsella points out that, if correct, the theory could have major implications for mental disorders and addictions:

“Why do you have an urge or thought that you shouldn’t be having?

Because, in a sense, the consciousness system doesn’t know that you shouldn’t be thinking about something.

An urge generator doesn’t know that an urge is irrelevant to other thoughts or ongoing action.”

The research is published in the journal Behaviour and Brain Sciences (Morsella et al., 2015).