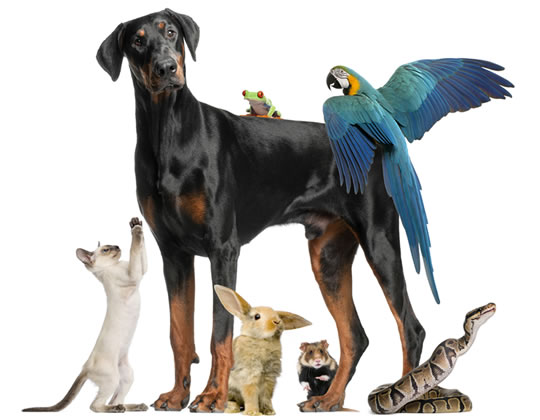 A parasite called Toxoplasma gondii is thought to be responsible for the increase in risk of mental illness.

Having cats as childhood pets increases the risk of developing a mental disorder later in life, a new study finds.

Exposure to cats in childhood increases the chance of suffering from serious mental health problems like schizophrenia.

“…cat ownership in childhood is significantly more common in families in which the child later becomes seriously mentally ill.

If true, an explanatory mechanism may be Toxoplasma gondii.

We urge our colleagues to try and replicate these findings to clarify whether childhood cat ownership is truly a risk factor for later schizophrenia.”

The parasite Toxoplasma gondii, which is thought to be the cause, is carried in the intestines of cats.

Humans can become exposed by accidentally ingesting their feces.

This could happen after cleaning out a cat litter tray or gardening, for example.

More than 60 million people in the US carry the Toxoplasma gondii parasite, but most are not troubled by it.

A healthy immune system usually fights off the infection.

However, people with weaker immune systems are more susceptible.

It causes flu-like symptoms in its weaker form.

This is not the first study to find the link between the parasite and mental illness.

One previous study found that Toxoplasma gondii may be involved in up to one-fifth of schizophrenia cases (Smith et al., 2014).

What are the chances?

Before you ditch the family cat(s), a word of advice…

The research was published in the journal Schizophrenia Research (Yolken et al., 2015).