Tested: Whether Extreme Music Causes Anger or Calms You Down 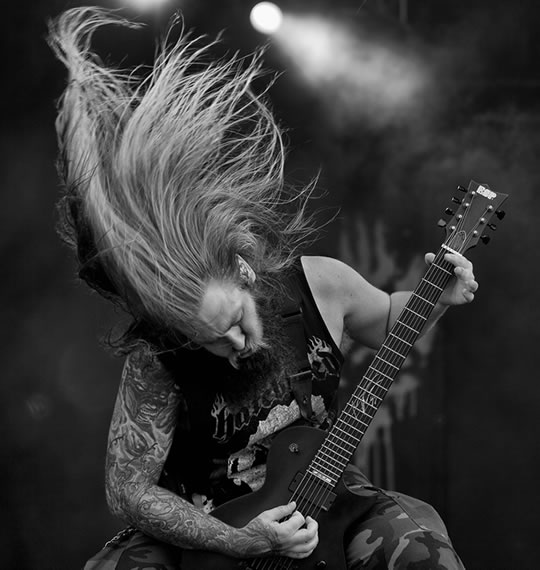 The findings may surprise those who are not regular head-bangers.

Instead of becoming aggressive, listening to chaotic music actually calmed and inspired most regular listeners to the music.

“We found the music regulated sadness and enhanced positive emotions.

When experiencing anger, extreme music fans liked to listen to music that could match their anger.

The music helped them explore the full gamut of emotion they felt, but also left them feeling more active and inspired.

Results showed levels of hostility, irritability and stress decreased after music was introduced, and the most significant change reported was the level of inspiration they felt.”

People in the study were regular listeners to extreme music aged between 18 and 34.

For the research, they were asked to describe events that made them angry.

This was designed to put them in an angry mood.

Then some listened to extreme music of their choice while others sat in silence for 10 minutes.

“A secondary aim for the study was to see what music angry participants would select from their playlist.

It was interesting that half of the chosen songs contained themes of anger or aggression, with the remainder containing themes like – though not limited to – isolation and sadness.

Yet participants reported they used music to enhance their happiness, immerse themselves in feelings of love and enhance their well-being.

All of the responses indicated that extreme music listeners appear to use their choice of music for positive self-regulatory purposes.”

Here are a few examples of the song titles, if you need to ‘calm down’ a little:

So, if ‘Five Finger Death Punch’ do it for you, then go for it.

You have the blessing of these psychologists.

The study is published in the journal Frontiers in Human Neuroscience (Sharman & Dingle, 2015).