Certain Foods Can Damage Your Ability To Think Flexibly 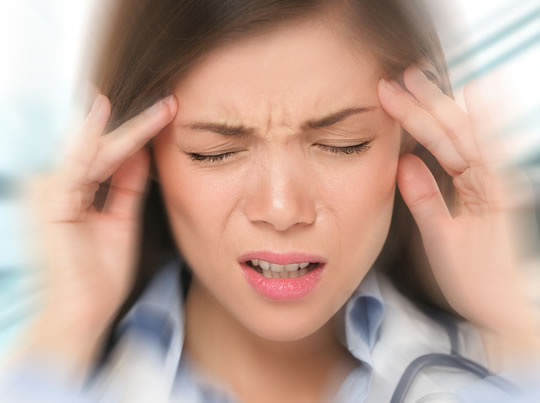 Certain foods could damage the ability to think on your feet.

Cognitive flexibility is the ability to adjust and adapt to changing situations.

The high-sugar diet was most damaging, the research on mice found.

This caused impairments in both long- and short-term memory.

This is just the latest in a line of studies showing the potentially dramatic effects of diet on mental performance.

“The impairment of cognitive flexibility in this study was pretty strong.

Think about driving home on a route that’s very familiar to you, something you’re used to doing.

Then one day that road is closed and you suddenly have to find a new way home.”

With lower cognitive flexibility, adapting to these kinds of changes would be more difficult.

Professor Magnusson said it wasn’t yet clear how these damaging effects were caused:

“It’s increasingly clear that our gut bacteria, or microbiota, can communicate with the human brain.

Bacteria can release compounds that act as neurotransmitters, stimulate sensory nerves or the immune system, and affect a wide range of biological functions.

We’re not sure just what messages are being sent, but we are tracking down the pathways and the effects.”

The research was carried out on laboratory mice.

They were given either a normal diet, a high-fat diet or a high-sugar diet.

After four weeks the mental and physical performance of mice on the high-fat or high-sugar diet began to suffer.

“We’ve known for a while that too much fat and sugar are not good for you.

This work suggests that fat and sugar are altering your healthy bacterial systems, and that’s one of the reasons those foods aren’t good for you.

It’s not just the food that could be influencing your brain, but an interaction between the food and microbial changes.”

The ‘Western diet’ that many consume daily is high in sugar, fat and simple carbohydrates.

The study was published in the journal Neuroscience (Magnusson et al., 2015).