The Most Common Mental Health Problem is ‘Contagious’ 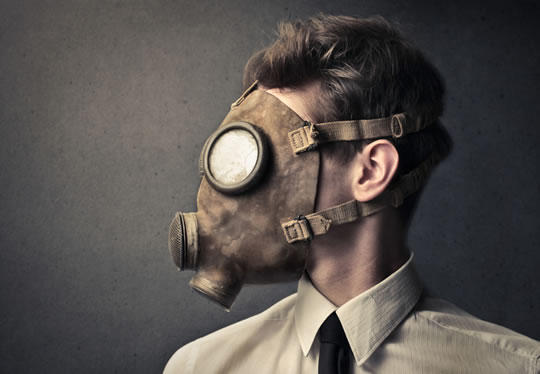 This mental health problem can pass between family members unless precautions are taken.

Anxiety is ‘contagious’ and can be passed from parents to children and the other way, a new study finds.

The ‘catching’ nature of anxious thoughts and behaviours exists over and above the effects of genetics.

That’s the conclusion of a new study of twins conducted by researchers in the UK.

Professor Thalia Eley, who led the study, said that anxious parents should avoid passing it on to their children through their behaviour:

“Our research shows that even if you have had to cope with high levels of anxiety yourself, it is not inevitable that this will follow in your children.

There are many things that can be done at home to prevent or reduce anxiety in children and adolescents.

Whilst a natural tendency when your child is anxious is to try to protect them, it can be more helpful to support them in taking small age-appropriate risks.

This will teach them that the world is generally a safe place and they can manage situations that initially seem stressful, developing their sense of mastery and in turn promoting resilience.”

Anxiety, one of the most common mental health problems, is already well-known to have a strong genetic component.

Parents who experience anxiety disorders are more likely to have children who have them.

The study is the first to compare how genes and the environment contribute towards anxiety.

The research involved around 1,000 families.

By examining families with twins, scientists were able to remove the effects of genetics using statistics.

They found that parents can make children anxious over and above the effects of genetics.

Anxious children can also pass on their anxiety to parents, even when they were not initially anxious.

“This approach applies equally to families with parents who are not anxious themselves but who have a child who appears to worry more about life than others.

Similarly, when events have not gone as well as a child has hoped, it can be helpful to encourage them to consider explanations that do not put them off trying again and that offer them a positive route forwards.”

“This study is a landmark, because it is the first to clearly establish the early transmission of anxiety symptoms from parents to children, not through their shared genetic background, but rather from the way in which anxious parents raise their children.

Parents who are anxious can now be counselled and educated on ways to minimise the impact of their anxiety on the child’s development.”

The study was published in The American Journal of Psychiatry (Eley et al., 2015).