7 Wise Happiness Quotes — But Which Ones Are Really True? 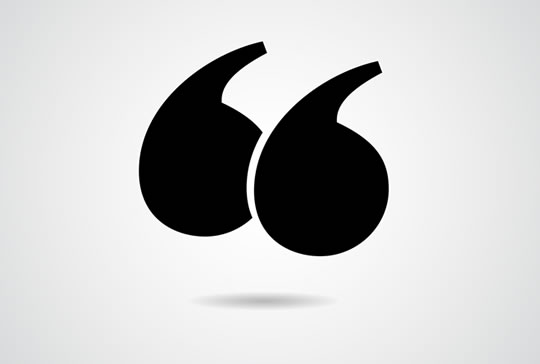 Answers to: whether happiness comes with age, whether it is better to be unemployed than in a job you hate, and more…

People in the US are six times more likely to say they are happy than unhappy, according to a new poll by CivicScience.

Here are a few wise quotes about happiness from some big names.

Do their bon mots ring true?

“There is an unspeakable dawn in happy old age.” – Victor Hugo

People really do get happier as they get older.

In the survey, people over 65 were 14 times more likely to be happy than unhappy.

From the age of around 30, people report feeling progressively happier, on average.

“Choose a job you love, and you will never have to work a day in your life.” ― Confucius

The survey even found evidence that it may be better to be out of work than to be in a job that you hate.

Although, obviously, neither situations is ideal.

“Happiness quite unshared can scarcely be called happiness; it has no taste.” ― Charlotte Brontë

There’s some evidence that parents are happier than non-parents.

“Money may not buy happiness, but I’d rather cry in a Jaguar than on a bus.” — Françoise Sagan

True up to a point.

After that, more money seems to do little for happiness — indeed more may make you less happy.

Sort of true, but not as true as you might imagine.

People who are more attractive do repeatedly report being slightly happier than their less bodily-advantaged peers.

But it may partly depend where those girls (or boys) live.

In the city where it’s more about looks, being attractive may make you happier.

In the countryside, though, the link is less clear-cut.

(Alternatively, if Audrey meant that looking happy increases your attractivity, then: DEFINITELY TRUE!)

“To keep the body in good health is a duty… otherwise we shall not be able to keep our mind strong and clear.” – Buddha

You can’t argue with Buddha, can you?

“I felt my lungs inflate with the onrush of scenery—air, mountains, trees, people. I thought, ‘This is what it is to be happy.’” ― Sylvia Plath

Plath not exactly known for her quotes about happiness.

Get out into nature, travel and explore.

All were linked to higher levels of happiness in the poll.

They were asked about their lifestyles, demographics and many other characteristics.