The Feeling That Expands Time and Increases Well-Being 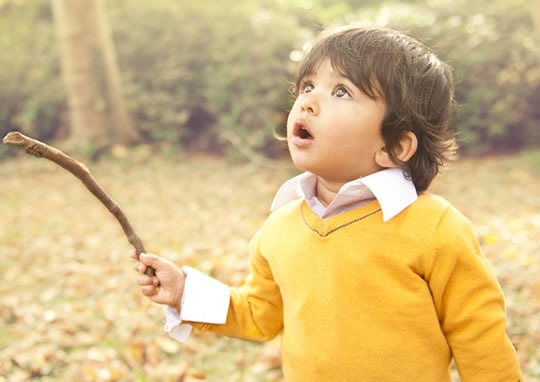 The emotion which makes people feel time-rich, provides a psychological boost and more…

“A recent poll of more than 1,000 Americans found that nearly half felt they lacked enough time in daily life.

This feeling of having too much to do and not enough time to do it—or “time famine”—has been linked to undesirable side effects, including trouble sleeping, stress, difficulty delaying gratification, and postponing seeing a doctor when ill.” (Rudd et al., 2015)

One solution, the study’s authors suggest, is experiencing a little more awe in life.

That jaw-dropping moment when coming across something surprising, powerful, beautiful or even sublime can have a transformative effect, they find.

Awe, the authors write, has two components (in case you want to seek it out scientifically!):

“First, awe involves perceptual vastness, which is the sense that one has encountered something immense in size, number, scope, complexity, ability, or social bearing (e.g., fame, authority).

Second, awe stimulates a need for accommodation; that is, it alters one’s understanding of the world.”

The study found that awe made people more patient, less materialistic and more open to helping out others.

This happens, they think, because awe slows down our subjective experience of time.

The authors describe their conclusions:

“People increasingly report feeling time starved, and that feeling
exacts a toll on health and well-being.

Drawing on research showing that being in the present moment
elongates time perception, we predicted and found that experiencing awe, relative to other states, caused people to perceive that they had more time available and lessened impatience.

Furthermore, by expanding time perception, awe, compared with other states, led participants to more strongly desire to spend time helping other people and to partake in experiential goods over material ones.

A small dose of awe even gave participants a momentary boost in life satisfaction.

Thus, these results not only have implications for how people
spend their time, but also underscore the importance and
promise of cultivating awe in everyday life.” (Rudd et al., 2015)

Boy looking up image from Shutterstock