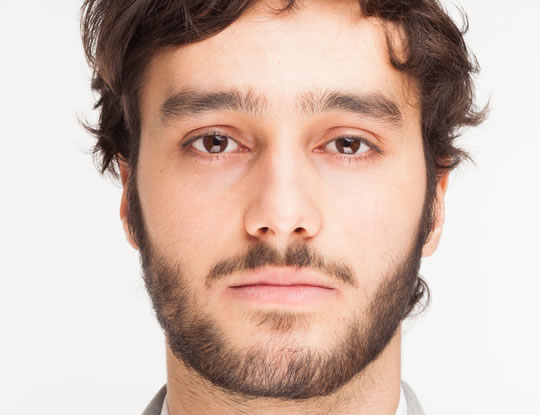 Acetaminophen — also known as Tylenol (or paracetamol outside the US) — kills positive emotions, a new study finds.

Studies have already shown that the painkiller blunts both physical and psychological pain.

But this is the first time anyone has thought to test the popular painkiller’s effect on both negative and positive emotions.

Acetaminophen is such a popular drug that it is found in over 600 different medicines.

“This means that using Tylenol or similar products might have broader consequences than previously thought.

Rather than just being a pain reliever, acetaminophen can be seen as an all-purpose emotion reliever.”

The study had half the participants take a dose of 1000 mg of acetaminophen, which is a regular amount (often taken as two 500 mg pills).

The remainder were given an inactive placebo.

After waiting an hour for the drug to take effect, both groups were given the same test.

They viewed a series of photos designed to elicit various positive and negative emotions.

Dr Baldwin Way, one of the study’s authors, explained the results:

In other words, the drug blunted both positive and negative emotions.

When people saw a relatively happy picture — like children with kittens — they still rated their emotional reaction near the midpoint.

Despite the changes, people who’d taken acetaminophen didn’t feel they were reacting any differently.

“Most people probably aren’t aware of how their emotions may be impacted when they take acetaminophen.”

It is not yet known if other pain relievers like aspirin or ibuprofen have the same effect.

The research might suggest, though, that some factors affect both our positive and negative emotions in a similar way.

It could even be, Geoffrey Durso said, that the study tapped into some difference between people in how they react to both positive and negative events:

“There is accumulating evidence that some people are more sensitive to big life events of all kinds, rather than just vulnerable to bad events.”

The study is published in the journal Psychological Science (Durso et al., 2015)