The Social Epidemic That’s Worse For Health Than Obesity, Smoking Or Alcoholism 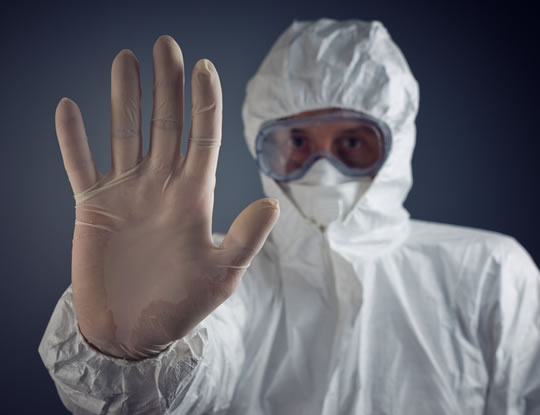 Studies of 3 million people around the world reveal the modern social epidemic that is killing us.

Loneliness and social isolation are just as threatening to health, if not more so, than obesity, according to a new study.

While people are aware that nutrition, exercise and seeing your doctor are important for health, few see loneliness in the same bracket.

However, it is thought loneliness and social isolation will reach epidemic proportions over the next 15 years if nothing changes.

The conclusion comes from studies involving over 3 million people.

“The effect of this is comparable to obesity, something that public health takes very seriously.

We need to start taking our social relationships more seriously.”

The research — known as a ‘meta-analysis’ — reviewed health studies on loneliness and social isolation carried out over 34 years.

The studies examined the feeling of loneliness, which includes the situation where people feel lonely even when surrounded by others.

They also looked at social isolation, which is more of an objective measure of how much contact people have with others.

Whichever way the data was sliced, though, the effects on health were just as bad.

A previous study by Dr Holt-Lunstad found that loneliness and isolation have a similar negative effect on health as smoking 15 cigarettes a day or being an alcoholic.

On the flip side, however, just as loneliness damages health, so social relationships protect it.

“In essence, the study is saying the more positive psychology we have in our world, the better we’re able to function not just emotionally but physically.”

In a recent report, researchers have predicted that loneliness will reach epidemic proportions by 2030 unless action is taken.

Although living alone can offer conveniences and advantages for an individual, this meta-analysis indicates that physical health is not among them, particularly for adults younger than 65 years of age.”

The study is published in the journal Perspectives on Psychological Science (Holt-Lunstad et al., 2015).