How To Improve Memory Five-Fold in 45 Minutes 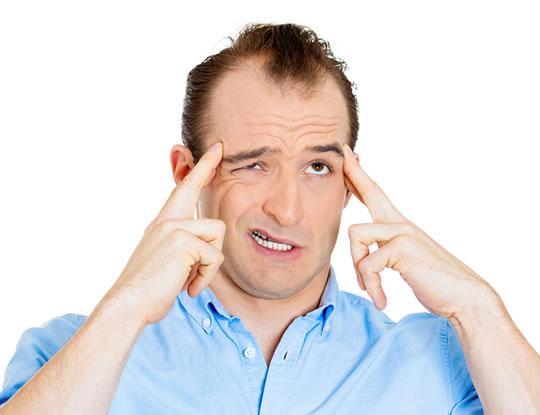 How to improve memory with very little effort.

A power nap of under an hour can improve memory performance by five times, a new study finds.

But, after a 45-60 minute nap, participants in the study had forgotten little.

In comparison those who had remained awake had forgotten a lot.

The study had people learning unconnected pairs of words, and afterwards some slept while others watched a DVD.

Professor Axel Mecklinger, who led the study, explained the results:

‘The control group, whose members watched DVDs while the other group slept, performed significantly worse than the nap group when it came to remembering the word pairs.

The memory performance of the participants who had a power nap was just as good as it was before sleeping, that is, immediately after completing the learning phase.

Even a short sleep lasting 45 to 60 minutes produces a five-fold improvement in information retrieval from memory.”

The scientists also looked at how sleep might improve memory in an area of the brain called the hippocampus.

This is where new information is transferred into long-term memory.

Sara Studte, one of the study’s authors, explained:

‘We examined a particular type of brain activity, known as “sleep spindles,” that plays an important role in memory consolidation during sleep.

A sleep spindle is a short burst of rapid oscillations in the electroencephalogram (EEG).

We suspect that certain types of memory content, particularly information that was previously tagged, is preferentially consolidated during this type of brain activity.”

“A short nap at the office or in school is enough to significantly improve learning success.

Wherever people are in a learning environment, we should think seriously about the positive effects of sleep.”

The study was published in the journal Neurobiology of Learning and Memory (Studte et al., 2015).