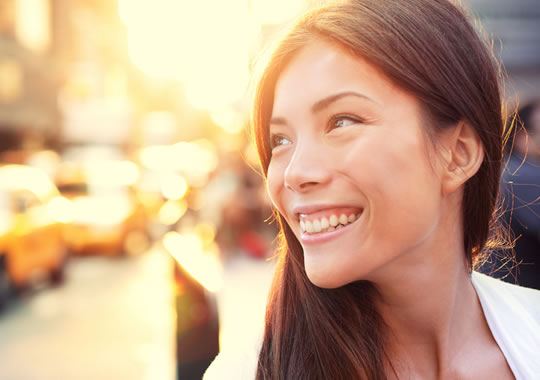 There are two types of extroverts, each with distinct brain anatomies.

There are two different types of extroverts — ‘agentic’ and ‘affiliative’ — each with distinct brain structures, new research finds.

Agentic extroverts are ‘go-getters’: the kind of outgoing people who are persistent, assertive and focused on achievement.

The other kind of extroverts have a softer side.

Affiliative extroverts tend to be more affectionate, friendly and sociable.

Dr Tara White, the study’s first author, said that extroverts in general are keen to share:

“These are people just sharing with you how they tend to experience the world and what’s important to them.

The fact that that’s validated in the brain is really exciting. There’s a deep reality there.

This is the first glimpse of a benchmark of what the healthy adult brain looks like with these traits.”

For the study, researchers scanned the brains of 83 people to look for similarities and differences in key areas of the brain.

They found that both types of extroverts had more gray matter in the medial orbitofrontal cortex.

This area of the brain has been linked to making decisions based on rewards.

Agentic extroverts, though, had larger volumes in some other areas as well.

These were related to learning and memory for reward, cognitive control of behaviours and planning and execution.

The study can’t tell us whether these areas are the cause of the personality differences or the result of them, or perhaps some combination of the two.

The study is published in the journal Cognitive, Affective, and Behavioral Neuroscience (Grodin & White, 2015).

“[The] findings provide a developmental benchmark from which to better understand the etiology of problems in agentic extroversion and affiliative extroversion, such as can occur in normal aging and neurodegenerative disease.”