10 Most Addictive Foods: All But One Are Highly Processed 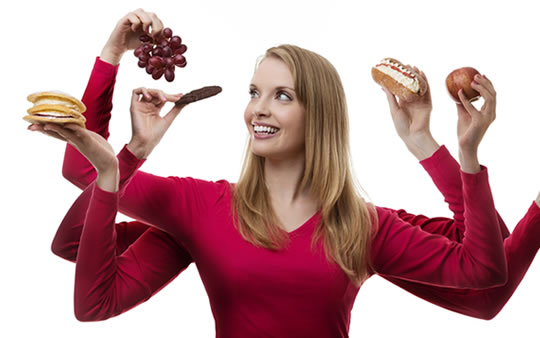 Are the 10 most addictive foods like drugs of abuse?

The most addictive foods are highly processed, according to a new study of what people find hardest to resist.

People take high ‘doses’ and the refined carbohydrates are quickly absorbed into the system.

The new study, published in the journal PLOS ONE, asked 120 people to rate the most addictive foods from a list of 35 (Schulte et al., 2015).

Along with cheese, the only other non-highly processed food remotely close to the top of the list of addictive foods was bacon.

Most addictive foods high in fat

Most of the foods considered addictive were high in fat and likely to raise blood sugar quickly.

The least addictive foods — which included brown rice and salmon — were those with no refined carbohydrates and no added fat.

The people who reported the greatest problems with the most addictive foods were those who had higher body mass indexes.

This could suggest some people are particularly susceptible to the most addictive foods.

“If properties of some foods are associated with addictive eating for some people, this may impact nutrition guidelines, as well as public policy initiatives such as marketing these foods to children,”

Dr Nicole Avena, one of the study’s co-authors and an assistant professor of pharmacology and systems therapeutics, said:

“This is a first step towards identifying specific foods, and properties of foods, which can trigger this addictive response.

This could help change the way we approach obesity treatment.

It may not be a simple matter of ‘cutting back’ on certain foods, but rather, adopting methods used to curtail smoking, drinking and drug use.”

And right down at the other end of the list, what was the least addictive food?

Here is the bottom of the list with the all important least addictive foods: