This is What Childhood Trauma Does To Human Longevity 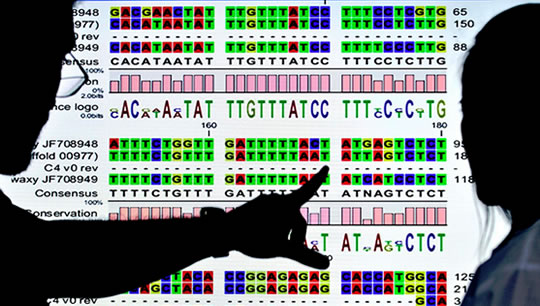 The effects of a stressful early childhood on critical biological processes.

Having a stressful childhood has been linked in a new study to genetic changes which may cause accelerated aging.

The study, published online in the journal Biological Psychiatry, found connections between both childhood adversity and psychiatric disorders and critical changes at the cellular level (Tyrka et al., 2015).

“We are interested in these relationships because there is now clear evidence that stress exposure and psychiatric conditions are associated with inflammation and health conditions like diabetes and heart disease.

Identifying the changes that occur at a cellular level due to these psychosocial factors allows us to understand the causes of these poor health conditions and possibly the overall aging process.”

For the research, 290 adults were asked whether they had lost parents as children or been maltreated in any way.

They were also assessed for mental health problems, including depression, anxiety and addictions.

The results showed that both mental health problems and childhood adversity were associated with shortening of telomeres — caps on each strand of DNA which affect how the cells age.

Shorter telomeres have been repeatedly linked to accelerated aging.

The study also found a link between childhood adversity and/or mental health problems and changes in mitochondrial DNA.

These changes in mitochondrial DNA may be involved in mental health problems, although little is known about the connection at present.

“Understanding this biology is necessary to move toward better treatment and prevention options for stress-related psychiatric and medical conditions, and may shed light on the aging process itself.”