A Handful of This Everyday Food Improves Memory, Concentration And Processing Speed 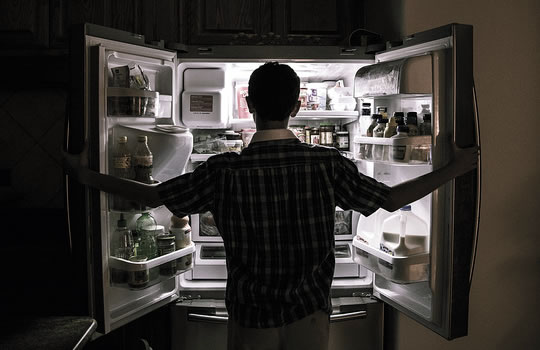 Just 13 grams of this regular food improves brain function across the ages.

Eating a handful of walnuts each day may help improve memory, concentration and the speed at which the brain processes information, a new study finds.

No matter what people’s age, gender or ethnicity, adults who ate walnuts had greater cognitive function, the research found.

The study, published in the Journal of Nutrition, Health and Aging, is the first in humans to show that walnuts may have a beneficial effect on cognitive health (Arab & Ang, 2014).

“It is exciting to see the strength of the evidence from this analysis across the U.S. population supporting the previous results of animal studies that have shown the neuroprotective benefit from eating walnuts; and it’s a realistic amount – less than a handful per day (13 grams).”

The conclusions come from an analysis of a series of very large US nutritional surveys of a nationally representative sample.

Across the age groups — from 20- to 90-years-old — people who ate more walnuts had improved cognitive performance.

In those over 60, though, the results were particularly encouraging, with boosts in learning and memory of around 7% on average.

Importantly, the study can’t tell us that eating walnuts causes improved cognitive function, but it is suggestive.

This is also not the first study to find a link between walnut consumption and improved cognitive health.

The nut has already been connected to improved brain health in Alzheimer’s disease, but as yet only in a mouse model.

It’s not yet known exactly why walnuts are beneficial, but there are a number of possibilities, as they contain:

“It isn’t every day that research results in such simple advice – eating a handful of walnuts daily as a snack, or as part of a meal, can help improve your cognitive health.”